Choosing the right rhinoplasty surgeon. What is the best choice for me?

Who is the ideal rhinoplasty surgeon in my case?

Choosing the right rhinoplasty surgeon for your own particular situation requires careful planning and research to make sure on the one hand that you have chosen the right surgeon for the job, and on the other, that you really want to go ahead with the procedure. 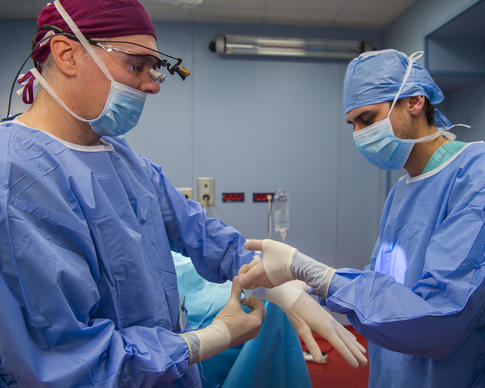 Key factors that you should take into account in order to achieve the natural, functional, and harmonious result that you want from plastic surgery on your nose are:
1.    The specialization of your surgeon. Your surgeon should be an Ear, Nose and Throat (ENT) surgeon with special training in functional and aesthetic rhinoplasty (primary and revision).
2.    The advanced medical equipment and surgical methods used. Because the right combination of technology and surgical experience will ensure perfect aesthetic and functional results.
3.    Before you start looking for the right plastic surgeon, you should think about whether you are a good candidate for a rhinoplasty.

Functional rhinoplasty achieves the proper functioning of the nose in combination with an aesthetically pleasing appearance.

In modern rhinoplasty we mainly use grafts from the septum in order to ensure the desired aesthetic result.

This, in combination with the frequent coexistence of problems causing nasal breathing difficulties, makes an ear nose and throat surgeon essential to ensure the proper handling of even the trickiest problems arising from the correction of a deviated septum and other problems inside the nose, as well as the taking of grafts, often from a large area. 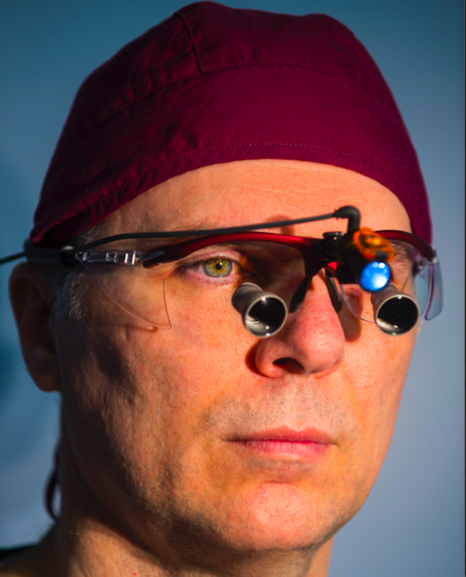 He successfully performs a large number of cosmetic and reconstructive plastic surgery procedures every year, as well as head & neck and ENT operations. The majority of these are cosmetic and functional rhinoplasties.
·       He is a military physician.
·       He is Director of the Plastic and Reconstructive Facial Surgery Center at Mediterraneo Hospital.
·       He has a PhD from the University of Athens and a degree in Aviation Medicine from the Hellenic Air Force Medical Center.
·       He was the first surgeon to bring the special piezo ultrasonic system for rhinoplasty to Greece and has used it for all his operations since 2017.
·       He is a member of the most widely recognized international academies and societies for rhinoplasty and facial plastic and reconstructive surgery, such as:

·       Recognized as an expert in rhinoplasty and an opinion leader in ultrasonic rhinoplasty, Dr. Mireas has appeared as a guest speaker at the largest international conferences as a worthy representative of Greek rhinoplasty, and has published widely in prestigious Greek and foreign medical journals.
·       At his surgery in Greece, Dr. Mireas uses the only Vectra 3D simulator in Greece. Vectra is the most sophisticated 3D Imaging System for rhinoplasty and facial surgery produced by Canfield Scientific in the USA.
·       He is the founder and head of the VIP-Rhinoplasty Center.
·       He is the founder of the Exelixis Medical Institute, which specializes in cosmetic and reconstructive facial and body surgery, and is the head of its surgical team.
·       He is the founder of The Doctors Medical Network, a network of specialist physicians in more than twenty categories.

Twenty-year-old Katerina found out as much as possible about her rhinoplasty before deciding to come to Dr. Mireas.

Is rhinoplasty the right option for me?

Before you start looking for the right plastic surgeon, you should think about whether you are a good candidate for a rhinoplasty surgery.

Most people considering plastic surgery on their nose want:
·       An attractive nose that is in harmony with their other facial features, so they no longer have to put up with unflattering comments, liberating them and giving them the confidence to achieve other life goals.
·       To solve problems with breathing and sense of smell caused by a deviated septum, for example.
Their main concern is that the result of their rhinoplasty should look absolutely natural, so a stranger would never know they had had surgery.

Before going ahead with rhinoplasty surgery there are some things you should think about:

·       You should choose plastic surgery because it’s what you want, not because someone else has convinced you to do it.
·       You should be doing it because you want a realistic solution to a problem with your appearance, not because you want to look like a celebrity.
·       The goal after rhinoplasty should be facial harmony, with natural movements when speaking and smiling. The nose should also match the person’s gender, age, and personality.

Can I have a nose like Bella Hadid? Maria explains in her own words something that we see quite often: the patient’s desire to look like a celebrity.

If you are in good health, are positive about the procedure and have realistic expectations, you are more likely to be a suitable candidate for surgery.
In rhinoplasty, every patient is different and there is no one-size-fits-all procedure. Indeed, each case may require quite different techniques.

What should I ask my surgeon before my rhinoplasty? 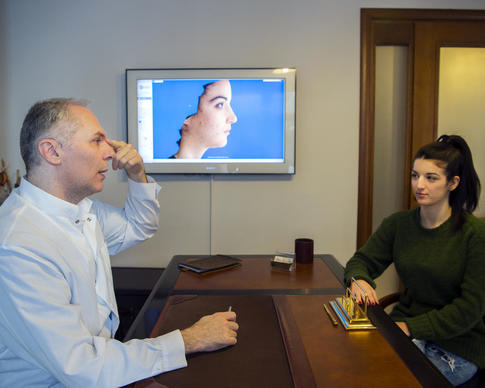 ·       You should speak with your surgeon beforehand to explain what you want to achieve and to find out what is possible in your case.
·       You should find out about advanced methods such as ultrasonic rhinoplasty, using the most advanced rhinoplasty technology, the renowned Piezo Ultrasonic Surgery System, the exceptional opportunities it delivers, and how it will ensure the best possible results in your particular case.
·       Your plastic surgeon will explain the procedure to you in detail, along with any possible risks.
·       You will be given detailed instructions about your recovery.
·       Together you will find the right approach, so you end up with a symmetrical nose that matches the rest of your face.
·       You should also ask your surgeon about the cost of the procedure.
·       If you have private health insurance, talk to your insurer to find out what it covers and what you will pay.
·       Insurance companies do not usually pay for plastic surgery unless there is a medical reason for the operation.
Read the answers to our patients’ most frequently asked questions and see if they answer your queries:
Before the rhinoplasty: written answers & video about nasal plastic surgery
After the rhinoplasty: written answers & video about the period following nasal plastic surgery

FAQ's about how to choose the right rhinoplasty surgeon.

Which is the best choice for my rhinoplasty, a plastic surgeon or an ENT surgeon?

The best choice is a combination of the two. In modern rhinoplasty we mainly use grafts from the septum in order to ensure the desired aesthetic result. This, in combination with the frequent coexistence of problems causing nasal breathing difficulties, makes an ear nose and throat surgeon essential to ensure the proper handling of even the trickiest problems arising from the correction of a deviated septum and other problems inside the nose, as well as the taking of grafts, often from a large septal area. A facial plastic surgeon with an ENT background sounds a wise choise.

Should I choose the surgeon for my rhinoplasty on the basis of cost?

Absolutely not. Cost should never be the main factor in choosing a rhinoplasty surgeon. Your surgeon should be an experienced specialist who inspires you with confidence and is able to discuss your case thoroughly with you. Unfortunately, if it turns out that you have made a bad choice in order to save money, you may have to undergo corrective surgery, which means additional cost and double the inconvenience, while the final result will not be as good as if you had made the right choice of surgeon in the first place.

Are there any reasons why I shouldn’t have rhinoplasty?

If you are not sure what you dislike about your appearance or want to transform yourself into a completely different person. If you suffer from depression or are feeling unhappy due to distressing circumstances such as the death of a loved one or the end of a relationship, it is best to delay your decision, since at this point in time your expectations may not be met and you will be dissatisfied with the result.

Before the rhinoplasty surgery
·       A complete and thorough examination takes place before your nasal plastic surgery.
·       Only at the VIP-Rhinoplasty Center you can find the special Vectra M3/3D Imaging System produced by Canfield Scientific in the USA. With this 3D rhinoplasty simulator can you see what the result of your rhinoplasty will look like in three dimensions.
·       With our on-line preparation for surgery and our Medical Tourism plan, we serve patients not only from Athens but from the rest of Greece, Cyprus and other countries.
During surgery
·       Dr. Mireas was the first specialist ENT/rhinoplasty surgeon in Greece to use the new ultrasonic diamond rhinoplasty technique, which allows the surgeon to sculpt the bones without having to break them.
After the surgery
·       There is no pain at all after rhinoplasty surgery with Dr. Mireas.